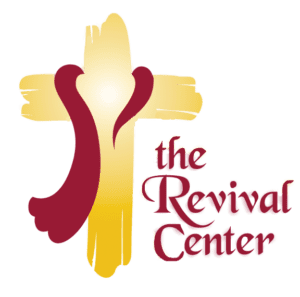 The focus of this ministry is to empower the saints to walk in the authority of  Jesus Christ  while embracing all the gifts of the Spirit of God in full expectancy for the miraculous with a tenderness toward the Heart of God to win the lost.

The Revival Center opened in January 2006 and began weekly Miracle Crusades on Friday nights.  It soon became apparent that people were coming who were in need of a church home, so Sunday morning services began in September of the same year.  Currently there is a full schedule of opportunities for worship, Bible study, and fellowship at 2221 Villa in Clovis, California. 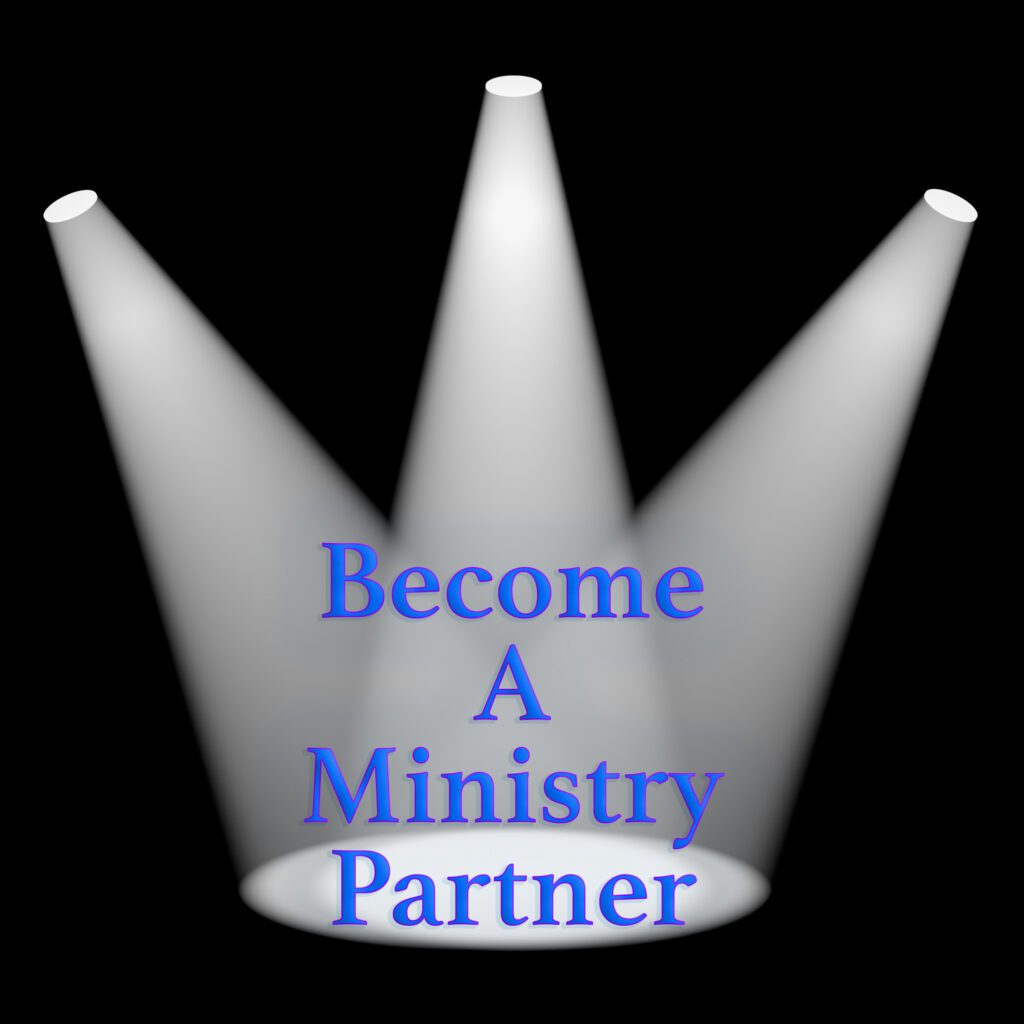 The Revival Center 3 of 4

The Revival Center 2 of 4

The Revival Center 4 of 4