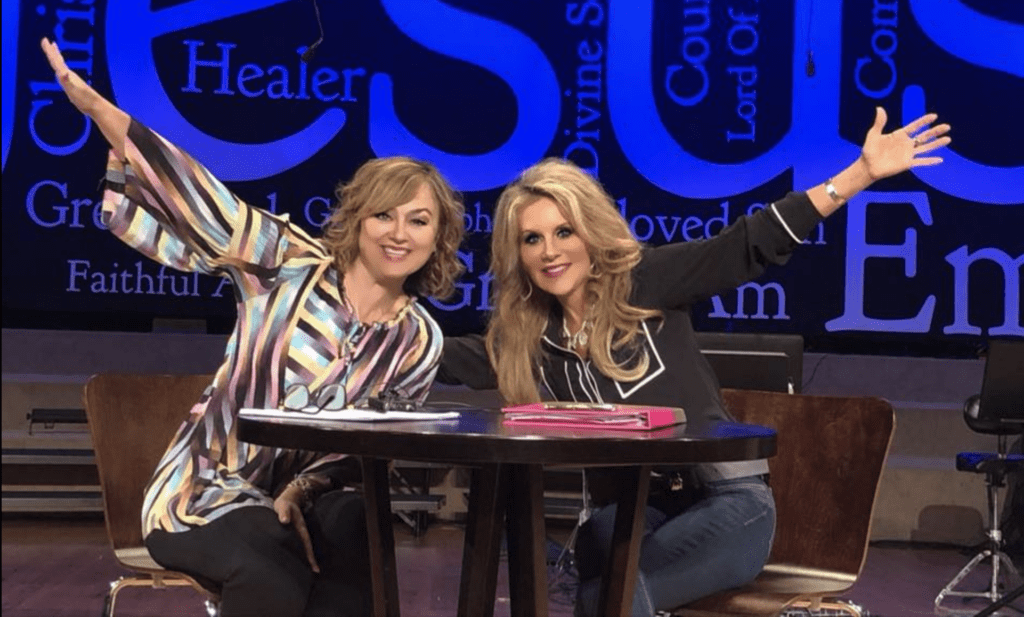 You are here, right now because God has a purpose and a plan for your life for this point in time… You are here for such a time as this… glory to God in all things… Seek him, ask him, and he will direct and order every step you take…

Join Nina and Michelle, host of the Christian television talk show called “Grace Grace with Nina and Michelle” daily where they encourage and inspire their viewers on how to be closer to God in a struggling world.