The Body of Christ in Action

And this is the victory that has overcome the world our faith...

Our Statement of Faith

We believe that the Bible, both Old and New Testaments, is God’s authoritative, inspired Word. It is without error in all its teachings, including creation, history, its own origins, and salvation. It is the supreme and final authority in all matters of belief and conduct. 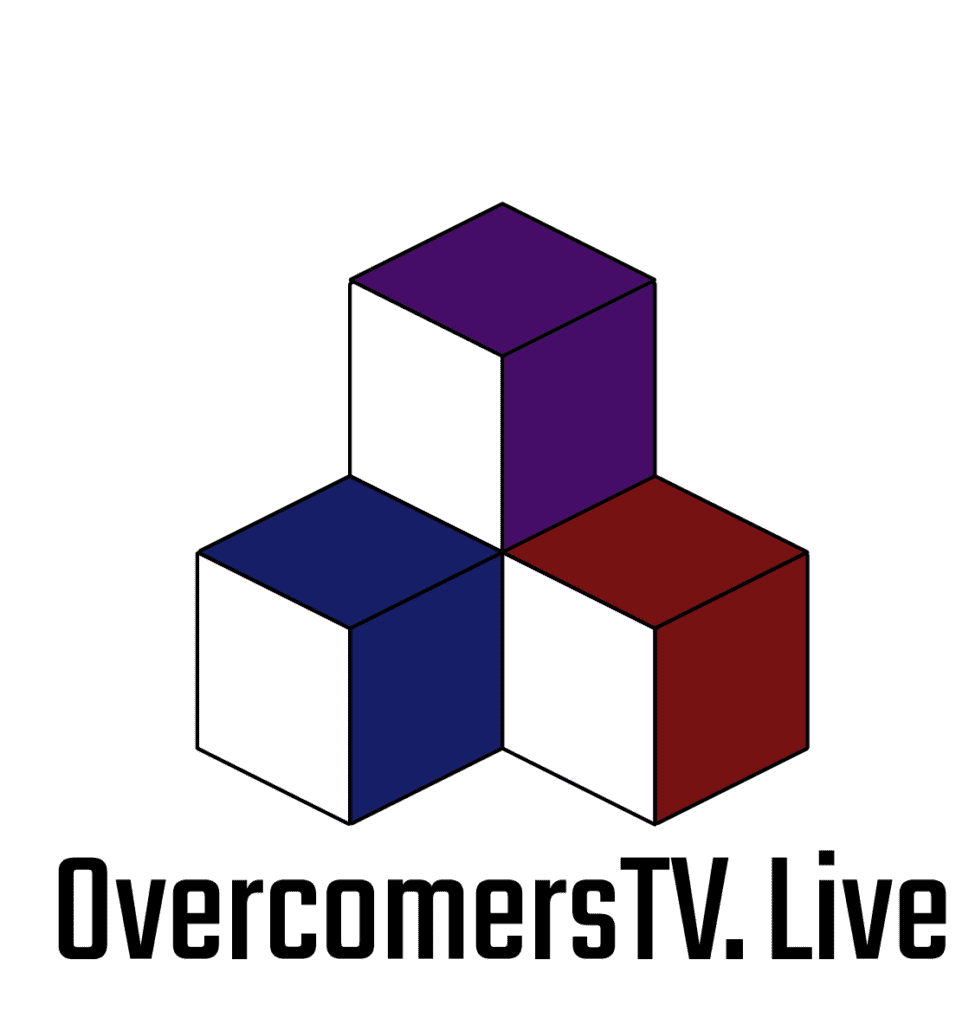 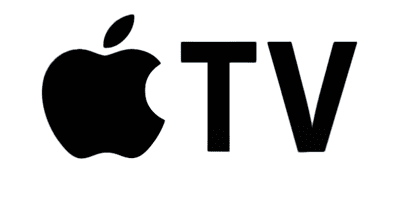 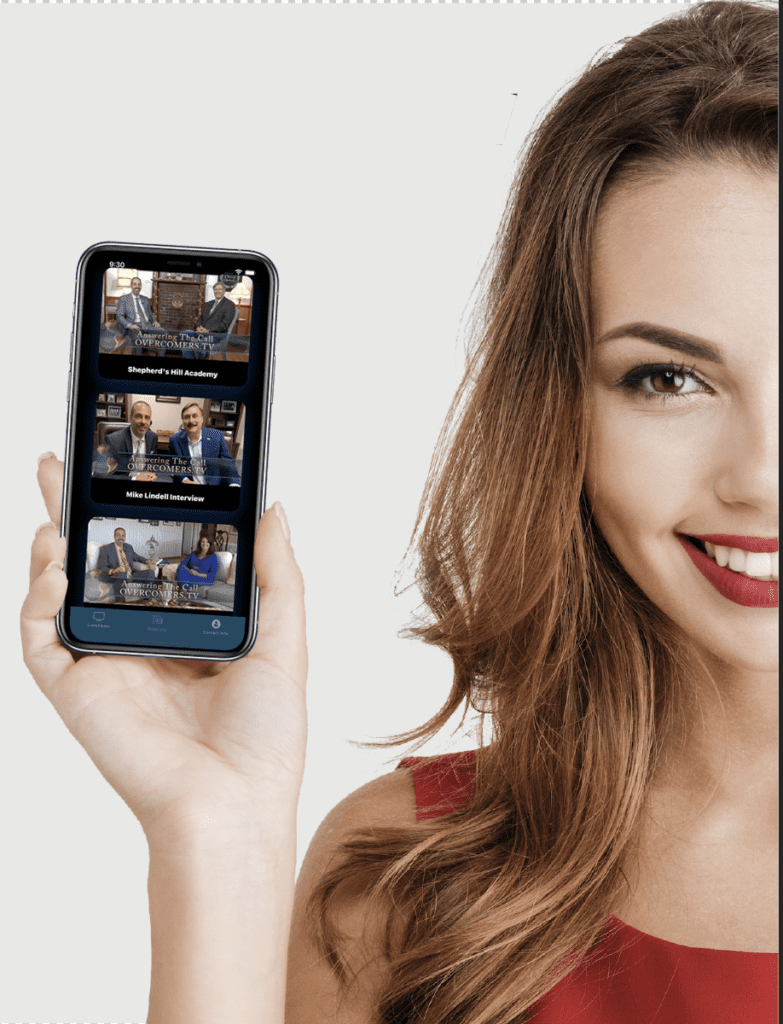 In 1971, a farmer in West Texas named Ben Mieth led a team of 45 members from First Baptist Church Seminole to participate with churches in Mexico in a week of evangelistic visits, Bible schools, and nightly evangelistic services. https://youtu.be/1awx4XY2Xik They experienced miracles,...
Read More

https://youtu.be/MryZKr1URSEAslan Youth Ministries was founded in 1975 by Craig and Lynn Ann Bogard and Bill and Dusty Neergaard. After graduating from Eastern New Mexico University, Craig & Lynn Ann first moved to New Jersey in 1971 to work with Camp Shiloh, an organization...
Read More Watch our Featured Ministry Monday - Friday 5PM EST - 7PM EST ANSWERING THE CALL TV Series is produced by Horizon Media Studios,  a Christ-Centered, 501(c)(3) non-profit media ministry with a commitment to share the gospel.   Every believer in Christ has a call...
Read More

https://youtu.be/6RB19JvBhRg For over 150 years, our Academy has been shaping the lives of young people and for more than 100 of those years our college has been “Changing the World with the Unchanging Word!” The success of UBCA can be measured best through...
Read More

Since 1977New Life was established with the need to help the starving and dying children in the remote mountain villages of Haiti. Families walked for hours through the rugged terrain in desperate need of medical care while suffering with every disease known and...
Read More 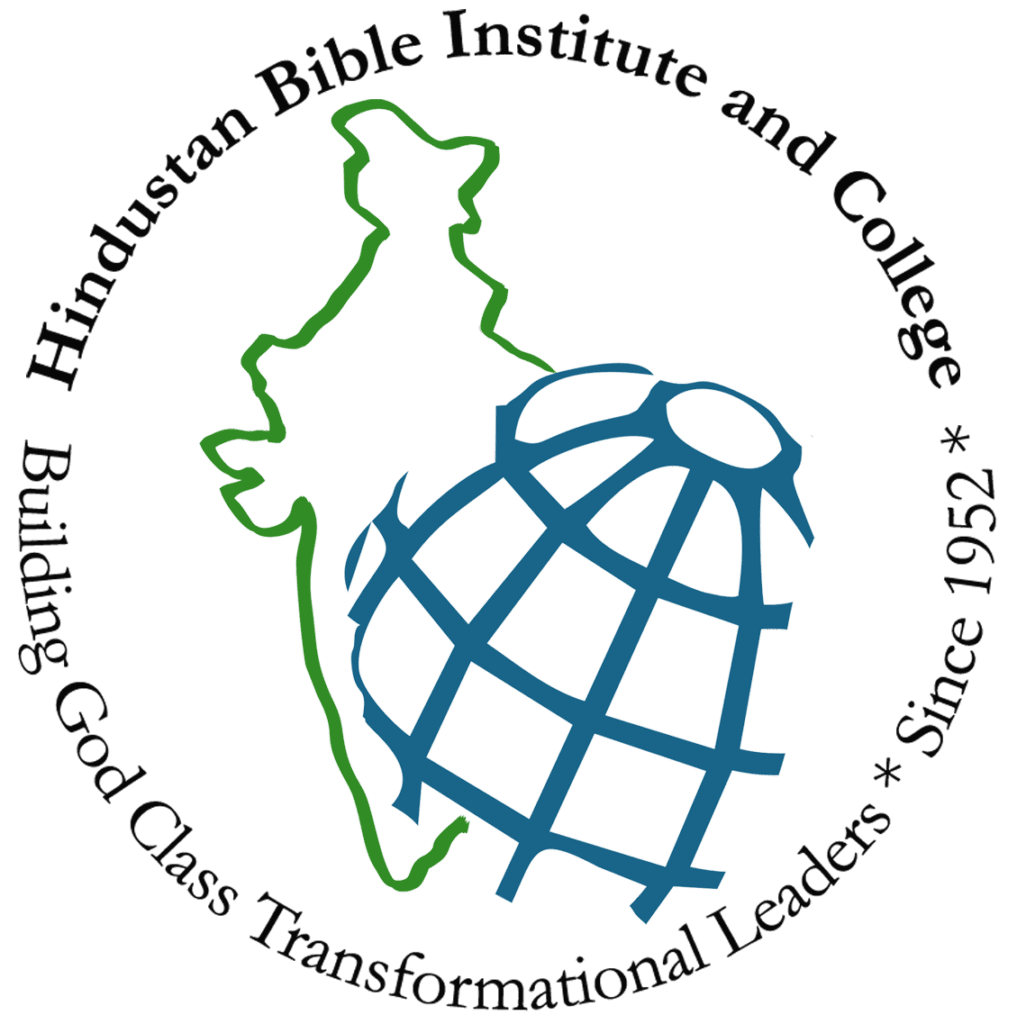 BI Global Partners works in partnership with HBI India, giving every man, woman, boy and girl an opportunity to hear, understand and respond to the gospel and be discipled into communities of believers within their own context so that Christ is radiated in...
Read More

A safe haven for children to learn & grow.Wears Valley Ranch provides Christian homes, education, and counseling to children in crisis situations. Our vision is to see each child inspired to follow Christ, healed from the past, and equipped to reach their full...
Read More

Shepherd’s Hill Academy is a Christ-centered  therapeutic boarding school that will provide your family with a holistic approach to healing. We uniquely offer an unplugged wilderness-style environment without sacrificing the accessibility of a fully accredited academic campus. Alongside this, our experienced team works intentionally to facilitate weekly therapeutic activities...
Read More

The story of Good Samaritan Ministries starts forty years ago in 1976. Then school teacher, Bettie Mitchell traveled on a biblical archeology tour to the ancient sites near present day Iraq. While she was on the ancient wall of Nineveh, she heard the...
Read More

Outreach Aid to the Americas

Outreach Aid to the Americas' mission is to effectively mobilize resources and partners for relief & preparedness, advocacy, and sustainable development.   We aim to help vulnerable communities by feeding the hungry, standing besides the broken, teaching them new skills, securing peach and advocating...
Read More

Christians in Action Ministries International (CinAMI) celebrated 60 years of ministry in 2017.We are a God centered inter-denominational mission organization with a focus on those who have not heard the good news about Jesus’ love and forgiveness.Please consider joining our global team and...
Read More Beacon of Hope, Inc. (BOH) is a nonprofit organization located in Mount Holly, New Jersey. The organization is primarily a food pantry which also provides clothes, shelter, and life skills training to people in need. The organization founder is Pastor Darlene Trappier which...
Read More 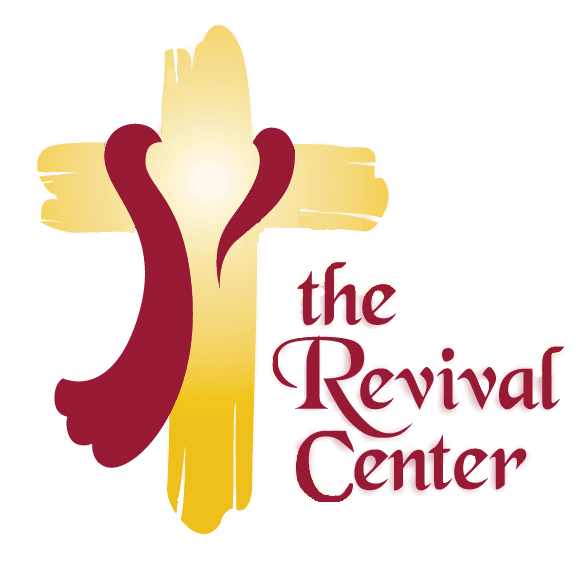 The focus of this ministry is to empower the saints to walk in the authority of  Jesus Christ  while embracing all the gifts of the Spirit of God in full expectancy for the miraculous with a tenderness toward the Heart of God to win the lost.The Revival...
Read More 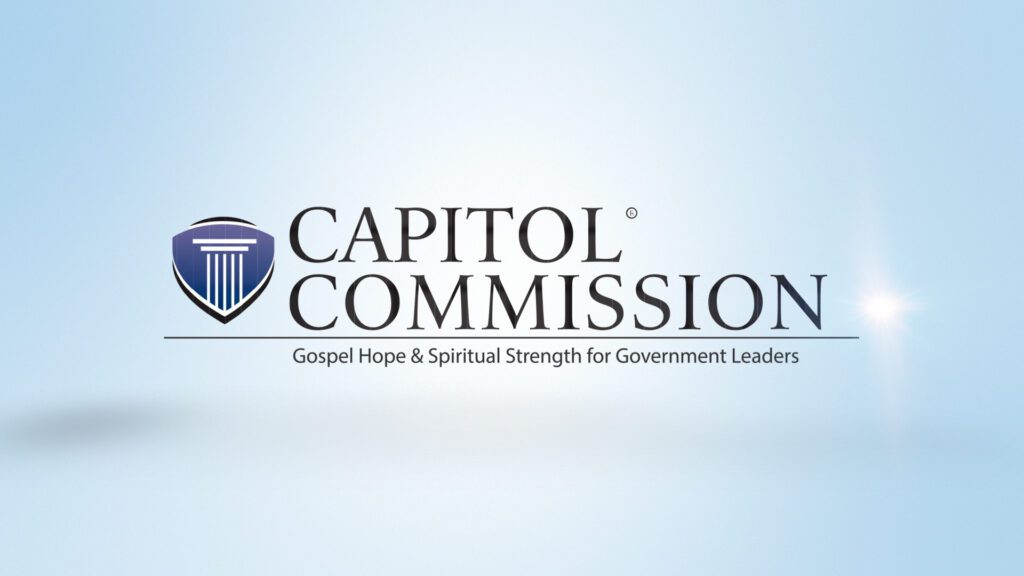 Religious freedom is one of the most pressing and controversial issues in our nation today. We are excited to bring you a live discussion from Topeka, Kansas, with Sam Brownback, United States Ambassador-at-Large for International Religious Freedom, to discuss this topic, “Is Your Religious Freedom at Risk?” On September 1st Ambassador...
Read More

One-on-one interview with Pastor Chuck Reich and Mike Lindell the "My Pillow Guy".   Listen in on how they discuss the Rose Garden Speech and the miracle that happened that day. Mike Lindell also take a moment to discuss his point of view the...
Read More

Vision Beyond Borders is a small ministry that serves the worldwide church by providing the necessary tools and training for local believers to fulfill Christ's Great Commission in their own countries.  How are you Answering the Call?https://youtu.be/4GXGVNGdtWQ Connect with this ministry HEAR THE...
Read More 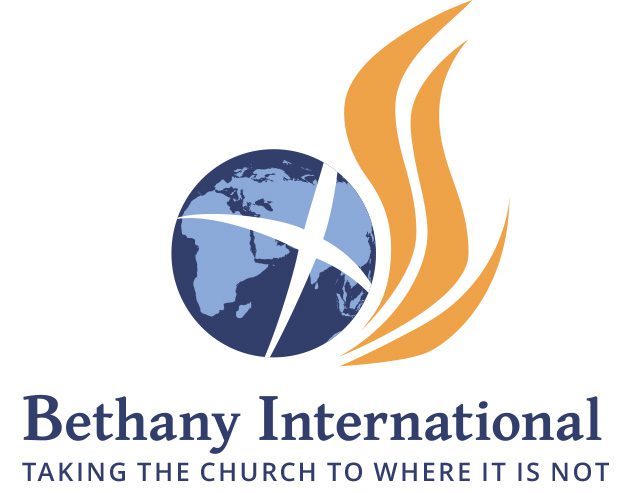 Bethany International is a Christian missions training and sending organization dedicated to mobilizing disciples of Jesus and the church worldwide for the increase of God’s Kingdom. Learn how this amazing ministry is making an impact.  https://youtu.be/t7jzorU1IzI Website:  www.bethanyinternational.org/contact/ Donations: 952-946-4195 Office of the...
Read More